Amazing wildlife is an addon that focuses on bring you a big amount of animals to your game, this addon will add mostly birds and mammals, most of the animals can be tamed and in future versions they will give you items,

note: this addon is still beta 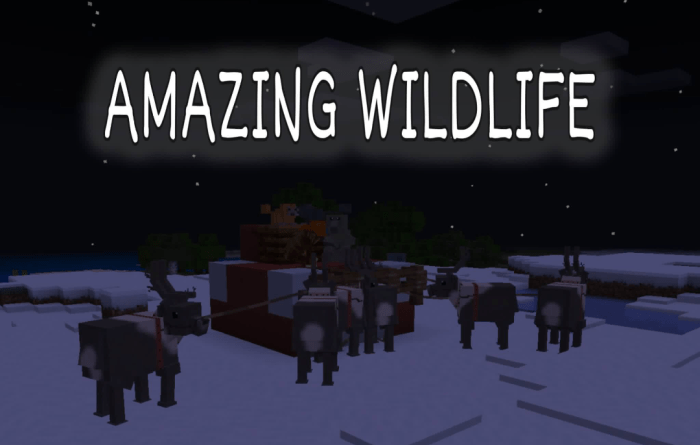 Submitted by @Geckoboy17 to the circle team 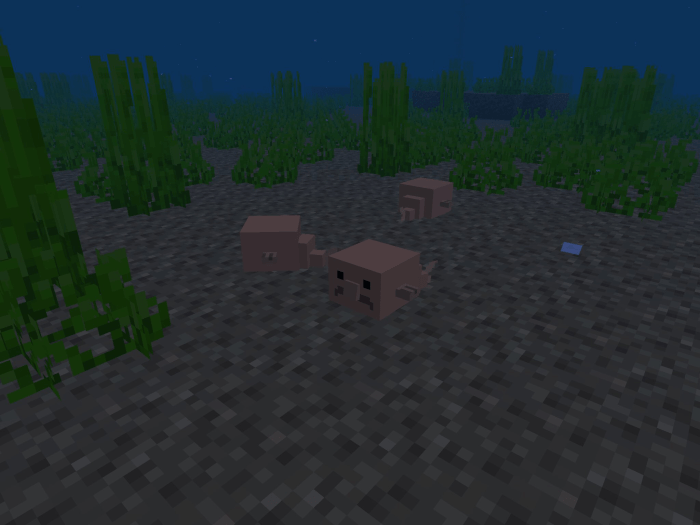 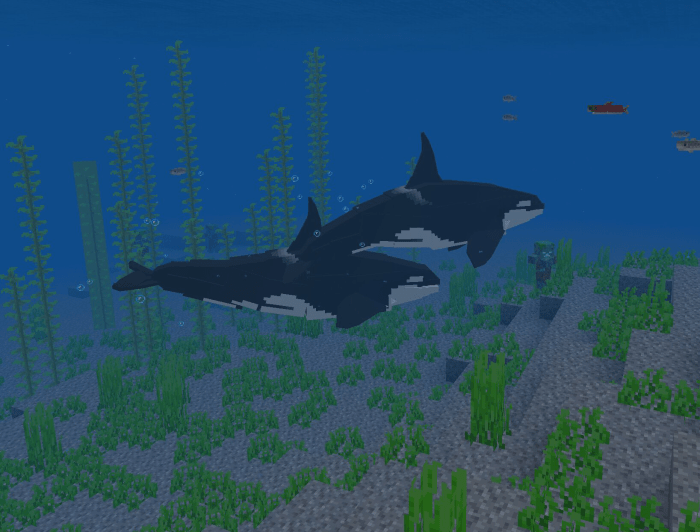 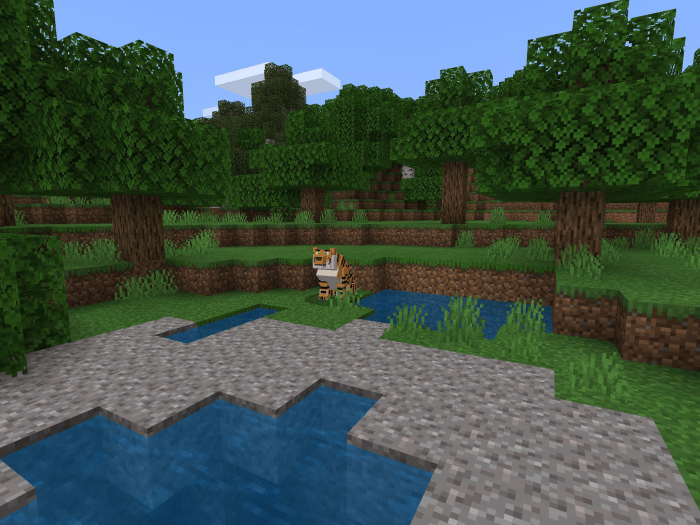 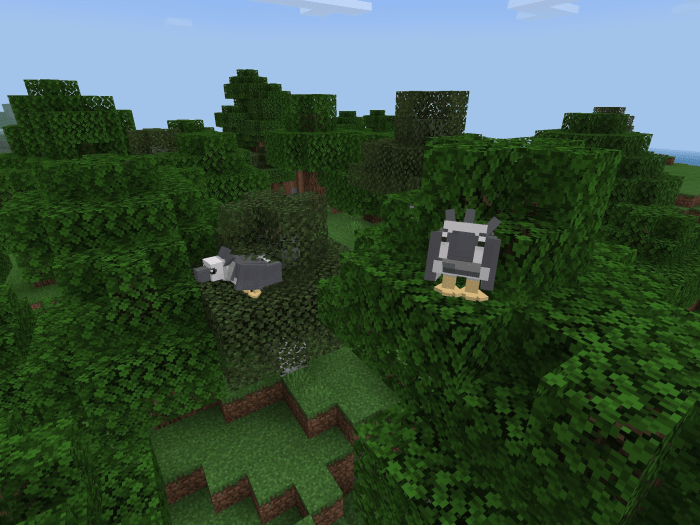 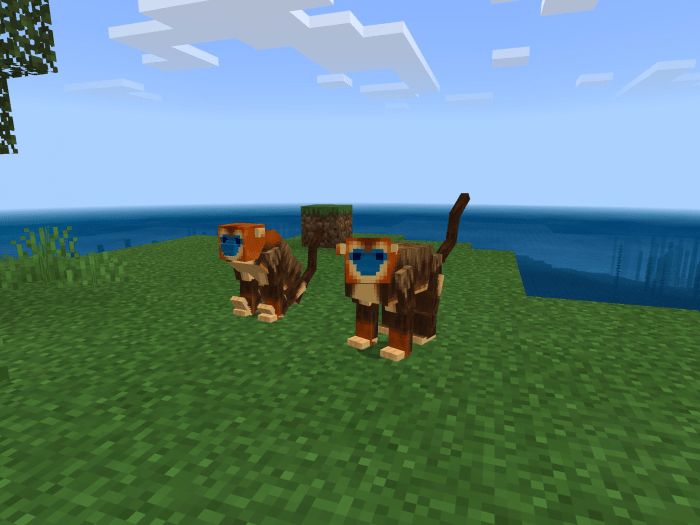 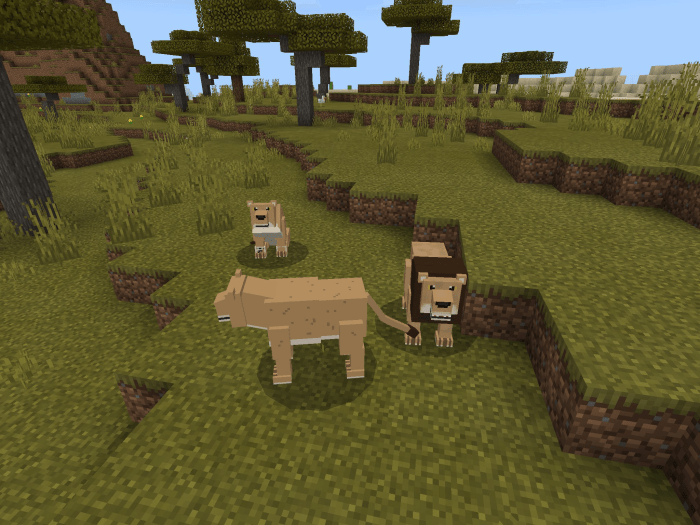 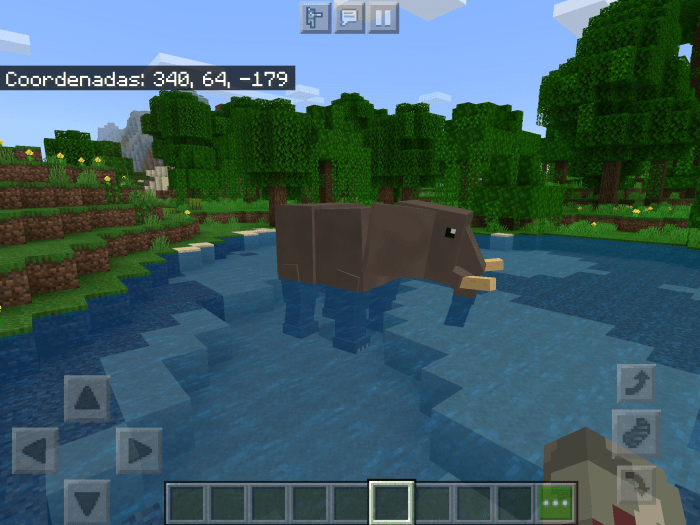 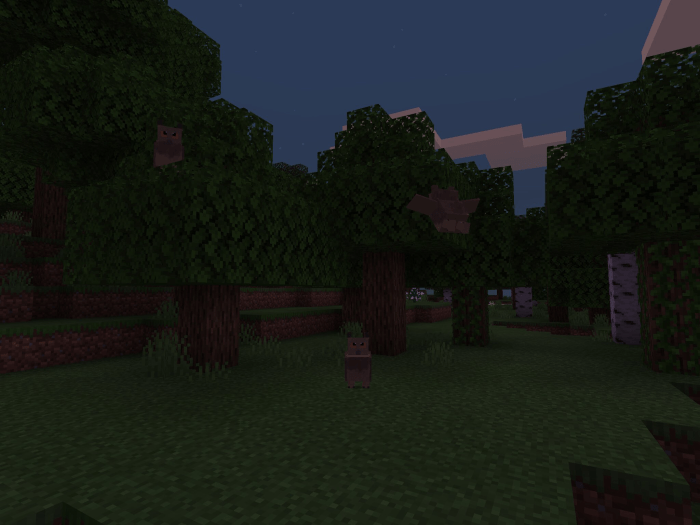 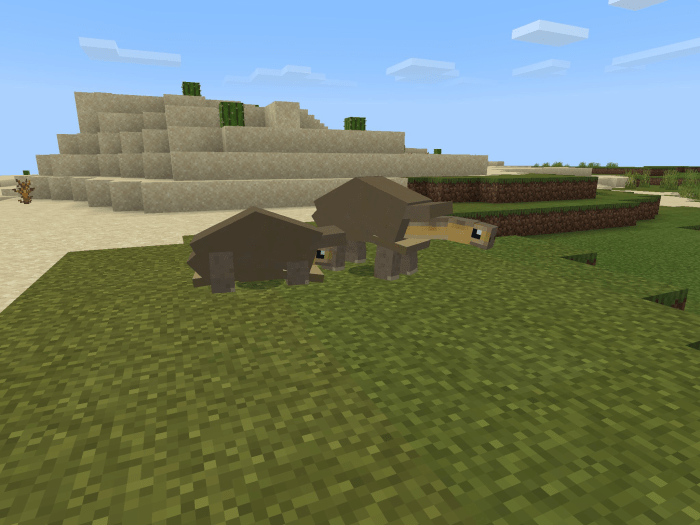 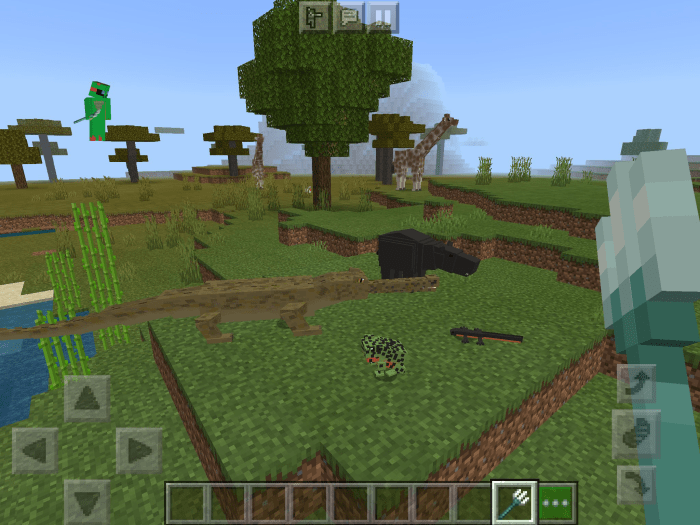 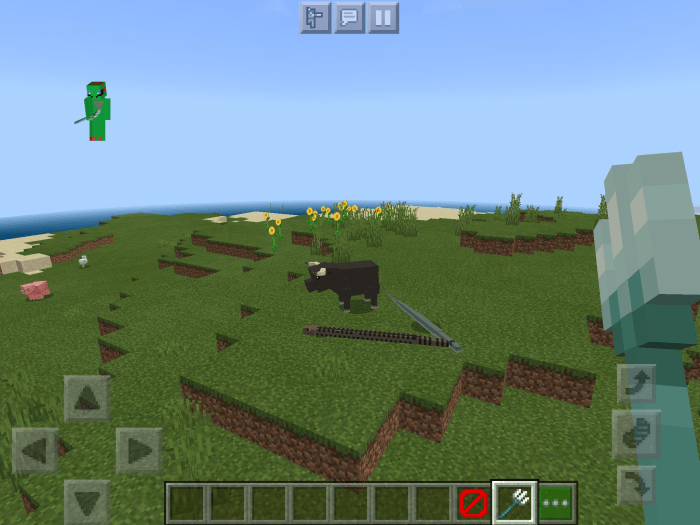 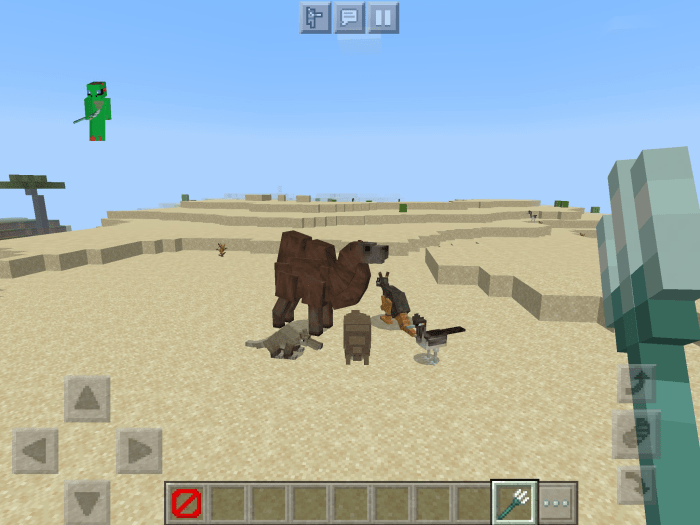 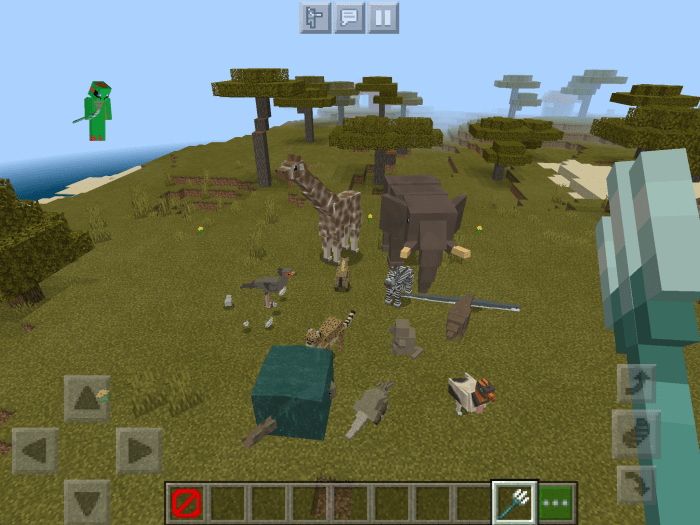 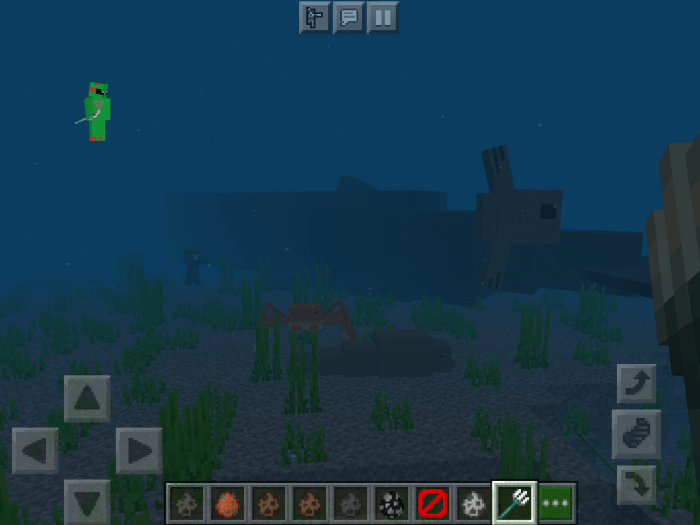 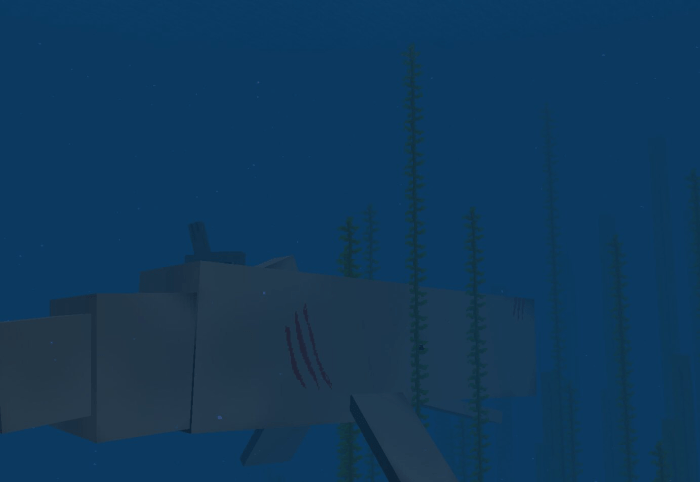 Moby dick: it’s just a sperm whale skin but we let you see it by yourself 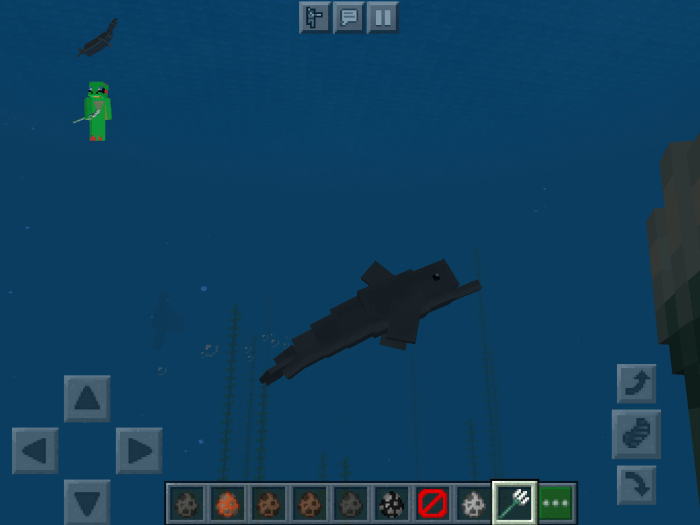 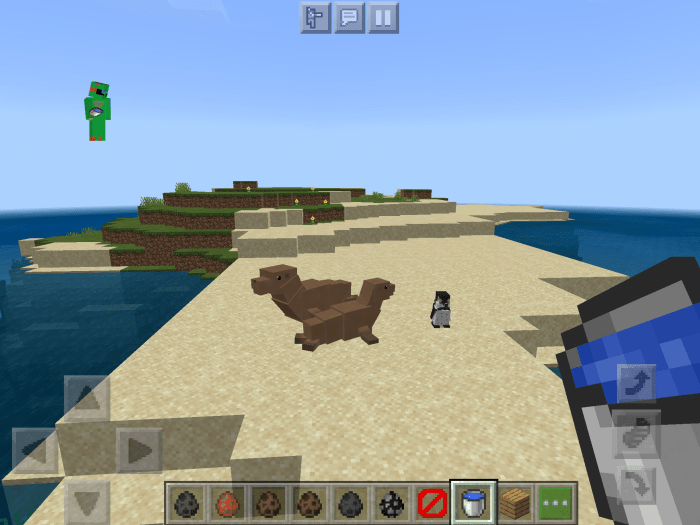 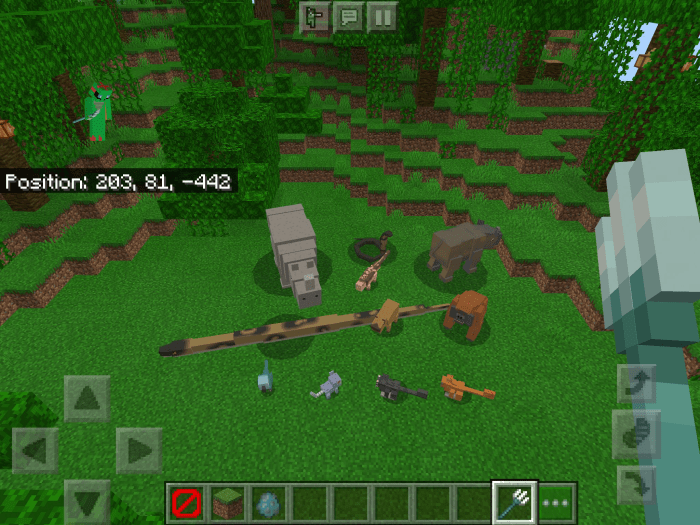 Spix macaw: can be tamed with pumpkin seeds 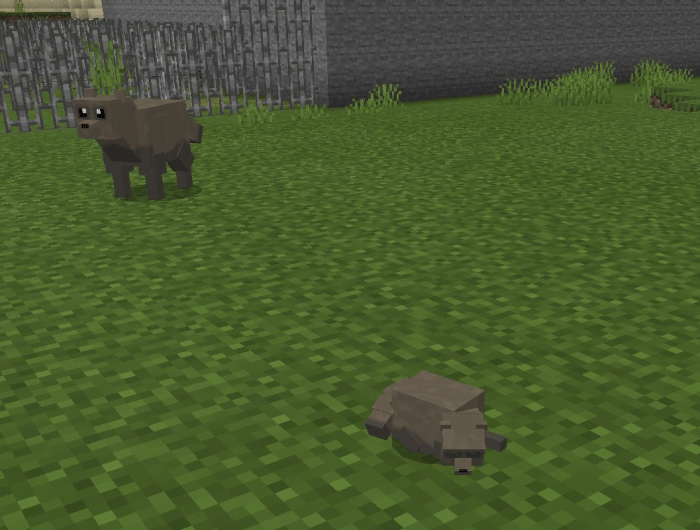 We added a lot of new animals, like this tanuki, most mammals and birds can be tamed with meat, weed, apples and sweet berries 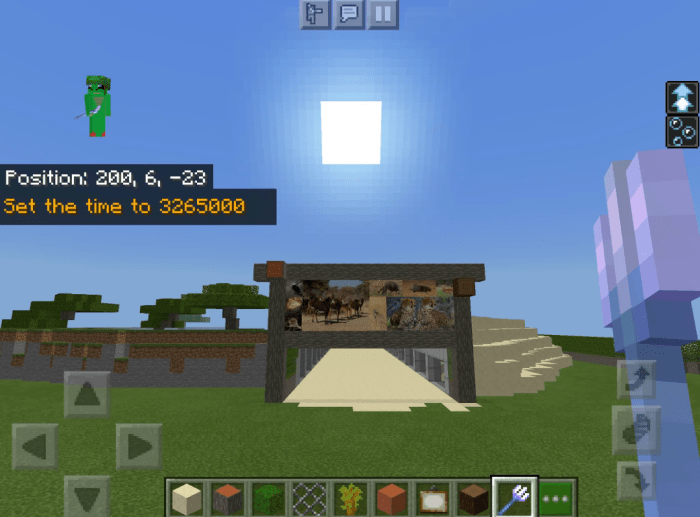 We also add new painting textures with animals of the addon that you can add in your zoos.

Some pictures from the add-on 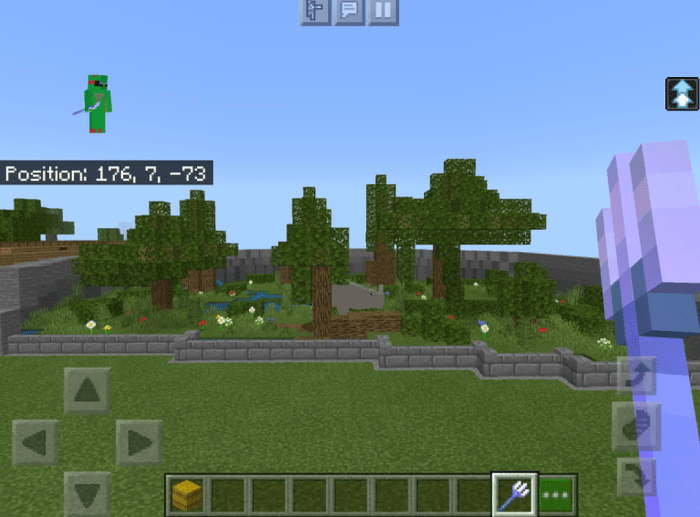 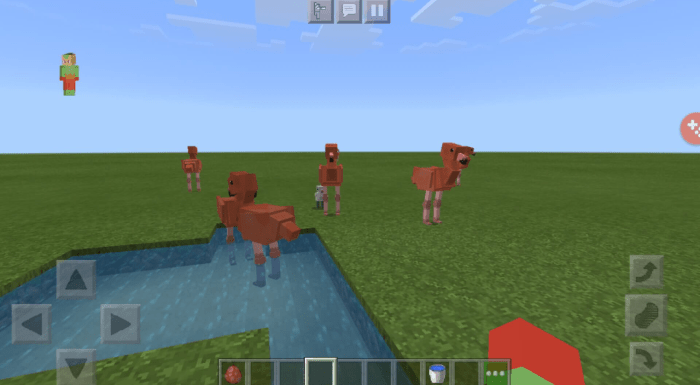 Disclaimer : always use the link from McBedrock only and always credit the creator don’t be stupid by making ads app for download this addon if we seen any app that tried to claim this addon we might take down the Developer of the app

Change the file name to .mcaddon