The addons were created with the intention of adding new interactable mobs to the world. Following the same idea as before but now with new interactions and possible things to do.

The old addons are no longer compatible with the new versions of minecraft, so I’m redoing it better 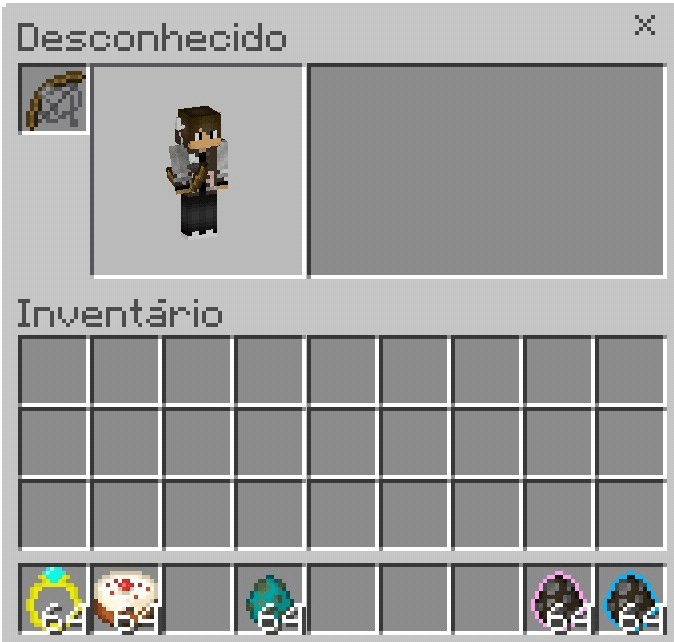 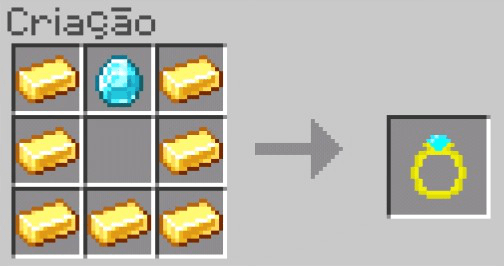 It is possible to use to tame addon entities 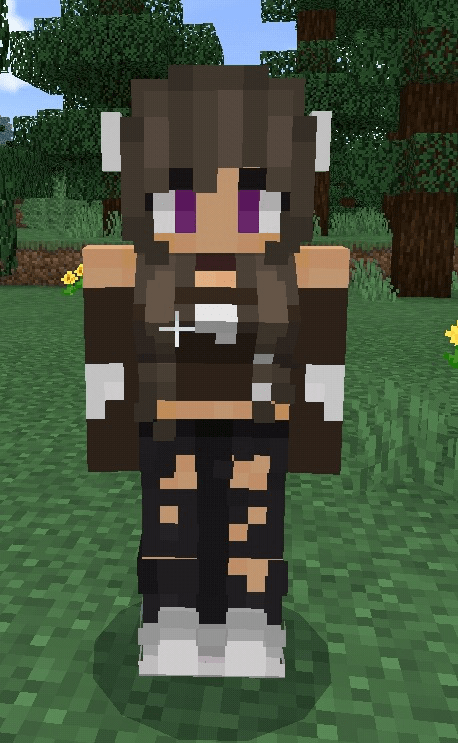 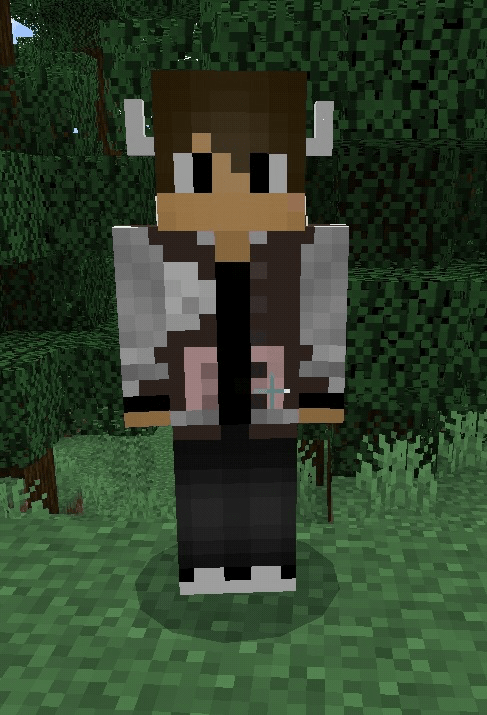