Are you wondering who the ancestors of the villagers are? Of course the answer is cavemen, do you want to see them alive? even want to play with cavemen in minecraft? well, this addon brings you a caveman

Cavemen can help you defeat monsters and can be tamed as friends, yes friends, if you are lonely in minecraft you can tame cavemen as partners or bodyguards, but they are very isolated from the modern world it mean cavemen will avoid players, so it will be a little difficult to tamed them, cavemen could be tamed using all raw animal flesh, they could also hunt cows, sheep, chickens etc. 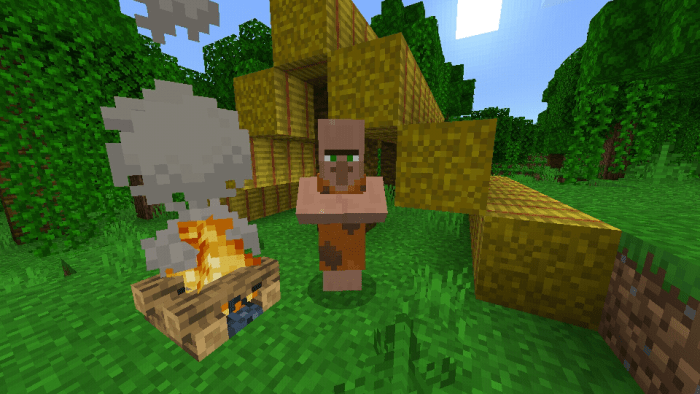 Caveman is the ancestors of the modern villagers in my opinion

A Group Of Caveman 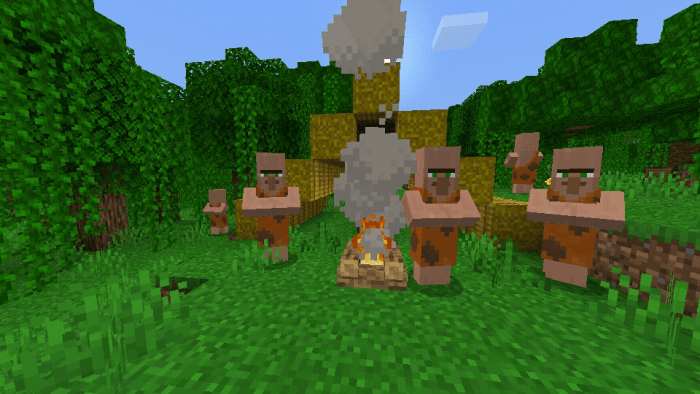 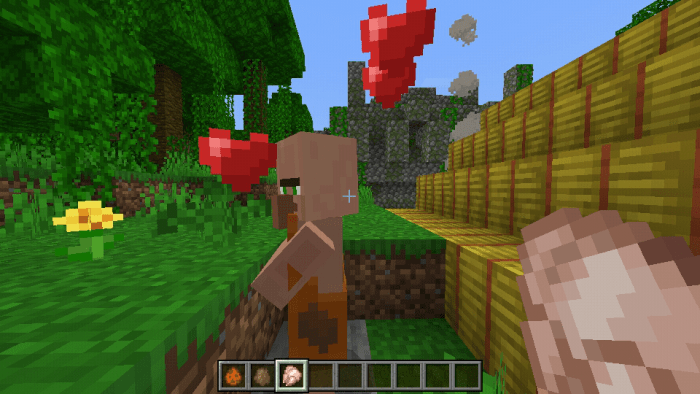 Cavemen On The Hunt (Hunting Sheep) 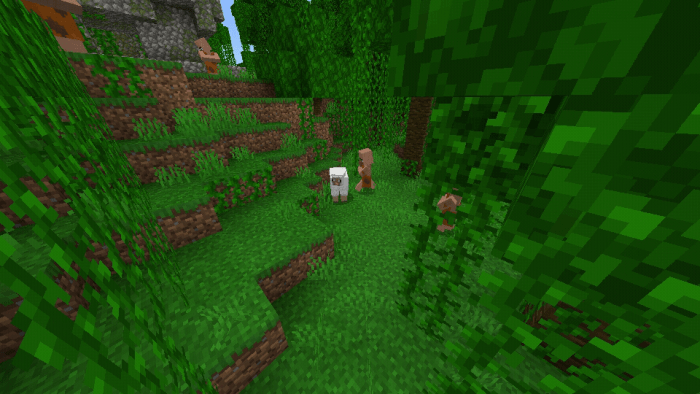 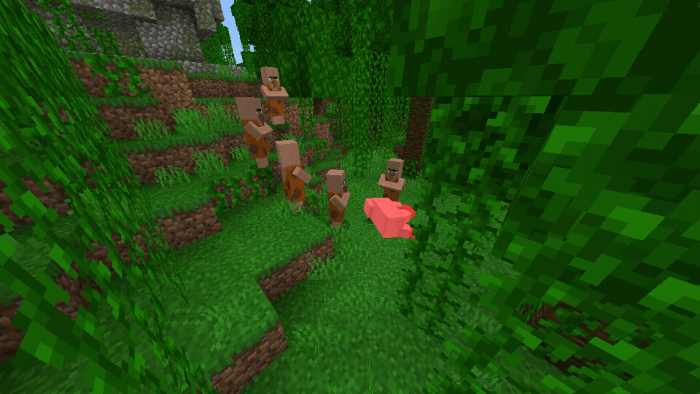 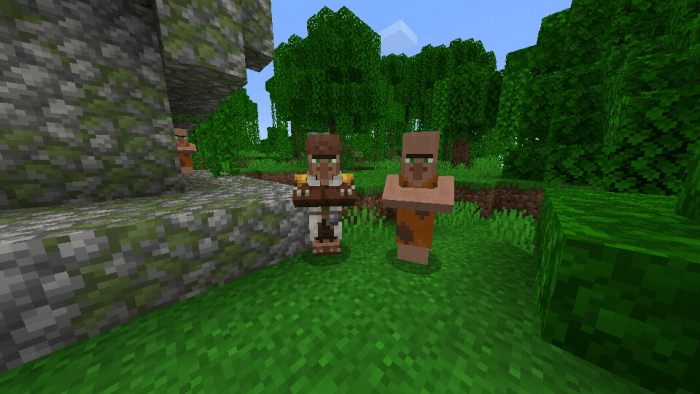 Lil Caveman With His Parents 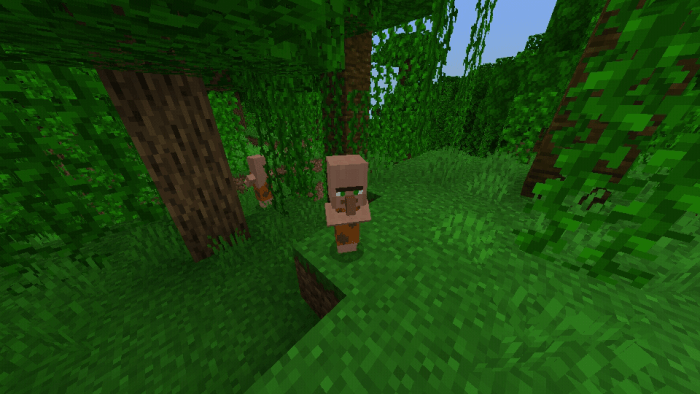 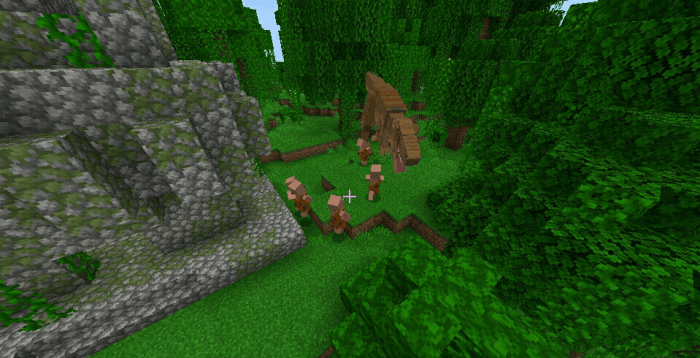 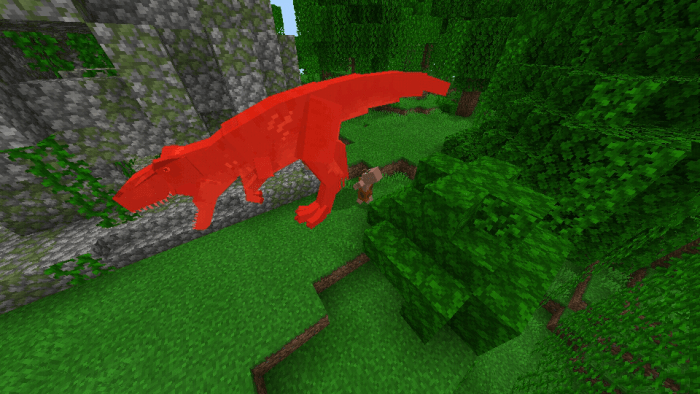 this addon only published on mcbedrock.com

PS: T-Rex In images doesn’t exist on this addon, stop being silly in comment and say “where is the T-Rex?”, it just used for proof that this addon recommended and compatible with dinosaurs addon