Enjoy the beauty of having even more tools if you have some redstoen, emerald, lapis and quartz laying around without any use then this addon is for you!!! This addon adds 2 new armor and food types to the game, 10 new decorative blocks and 17 new tools to play with. Feel free to enjoy these items in survival as you like.

NOTE: You can’t steal the code in any way!!! only if you ask me on twitter  @sori662_pop or in the comments down below!!!

NOTE: this was tested only on PC!!! Im not sure if its working on phones with android or ios.

-Blocks are only for decorations, down there you will find all the information you will need about all the blocks, tools, items and food.

NOTE: Enable EXPERIMENTAL GAMEPLAY in your world options in order to use this addon!!!.

Code made with bridge.

3D models made with Blockbench.

NOTE: This addon is still in development it doesnt have all the recipes for all the blocks just yet .To get certains items you have to use commands like this: /give @s sp:item_name.

Here you will find all the tools:

All the tools are crafted like any other tool in minecraft with emerald,redstone and lapis lazuli instead of diamond, iron etc!!!

Pickaxes can now mine most of the nether blocks!!! 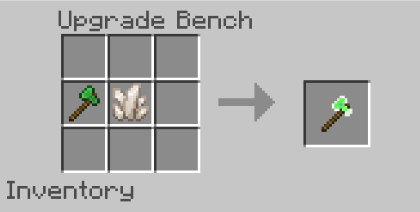 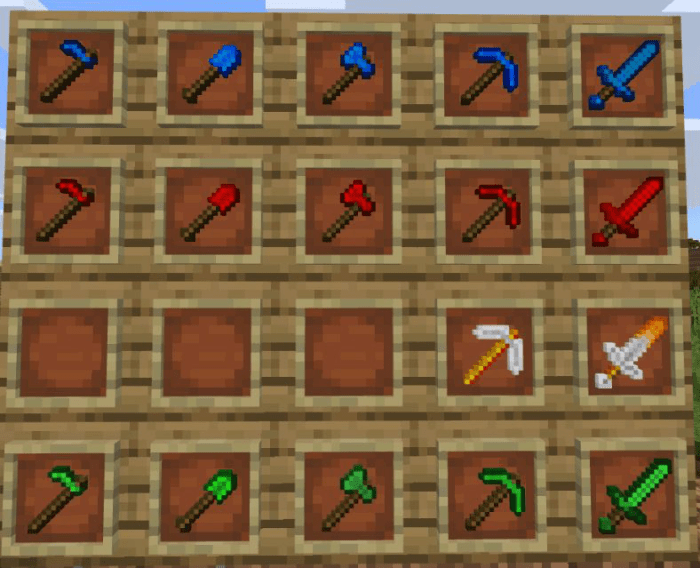 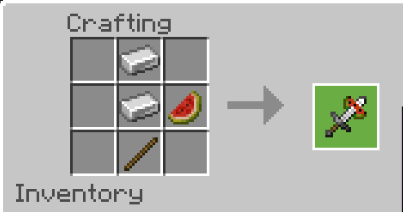 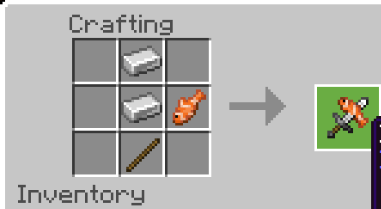 -Blocks (these are only for decorations)

Here are all decorative blocks: 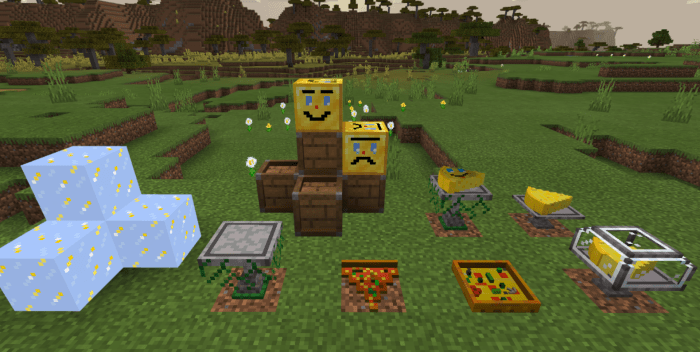 Use: Can upgrade emerald tools.

This block is needed to upgrade emerald tools!!!

Some blocks have a crafting recipe and are avable in survival

All the crafting recipes are like any other armor in minecraft but will require emerald and quartz!!! 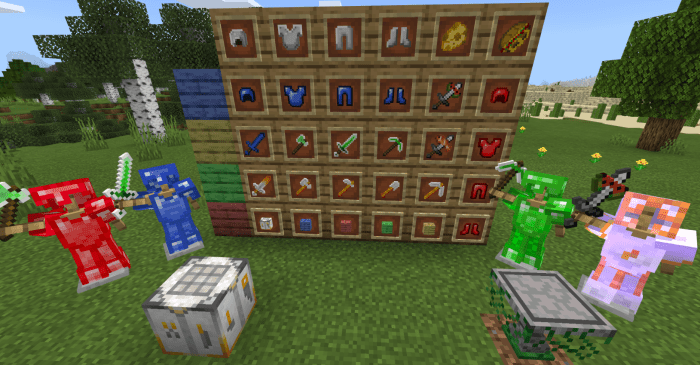 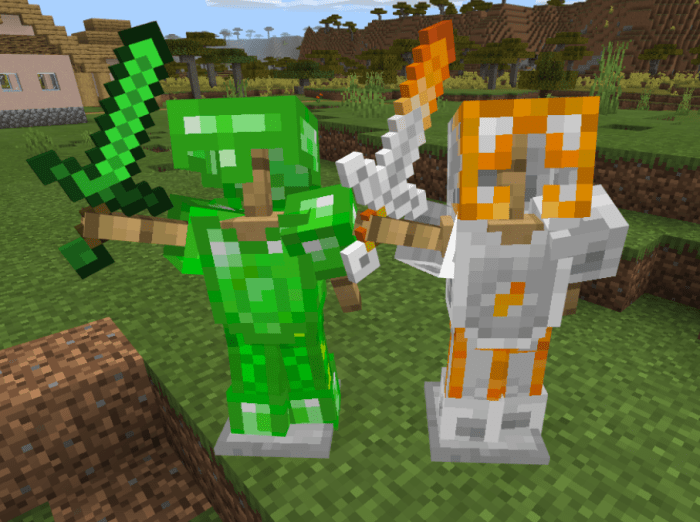 All the crafting recipes are like any other armor in minecraft but will require emerald and quartz!!!

Blocks in this addon are just for decorations!!!

Note: i tested this on windows 10 edition only i have no idea if its working on android or ios.

-Pickaxes can now mine most of the nether blocks

-Now you can upgrade emerald sword, pickaxe, axe one tier up with quartz