The City of Swagtropolis is a fictional Minecraft city built and created by me, Swagcaster that i have been working on on and off since 2016. This is the current build of the city as of March 17th 2021 and the best part about all of it is that you can do whatever you want in this map. This city even has many buildings with redstone integration wherever possible including power lights, showers,plumbing, elevators and even fully animated garage doors, this map is great for things like roleplay, cops n robbers, Pvp, checking out redstone, pvp with guns, playing around with mods, driving, and just about anything else you feel like doing on the map. If you would like to make some new friends or even help with the city feel free to join my discord server https://discord.gg/CYW7xcy
Map made by swagcaster 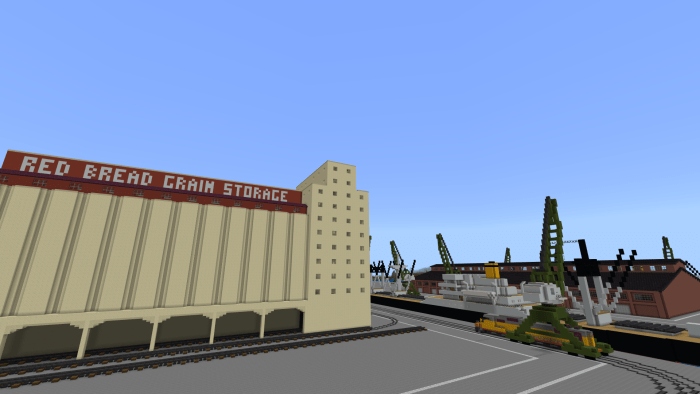 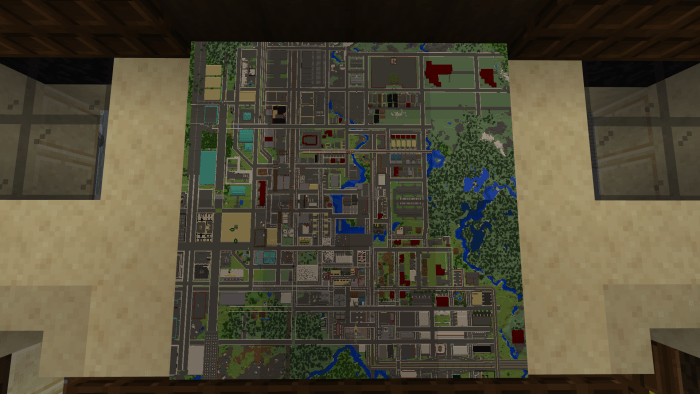 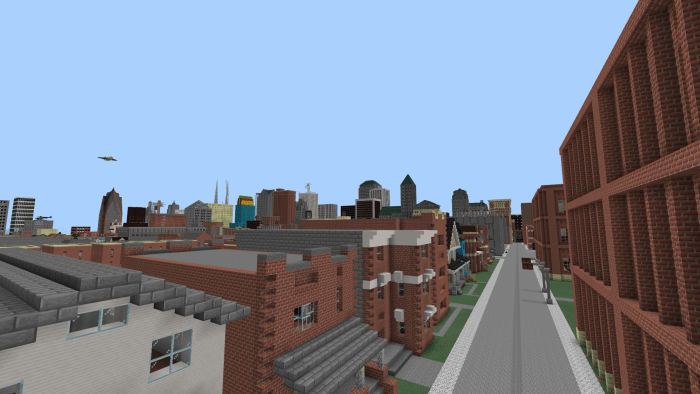 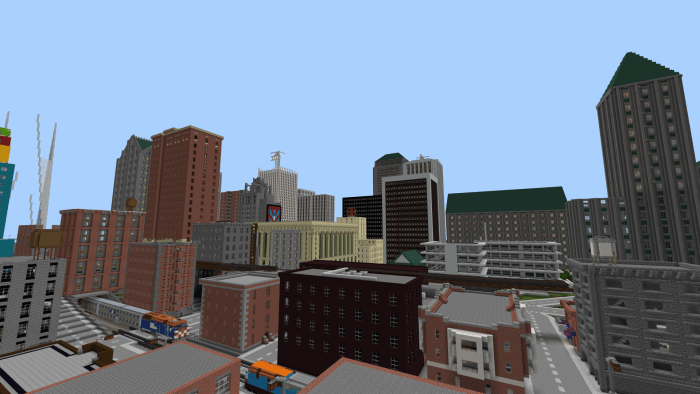 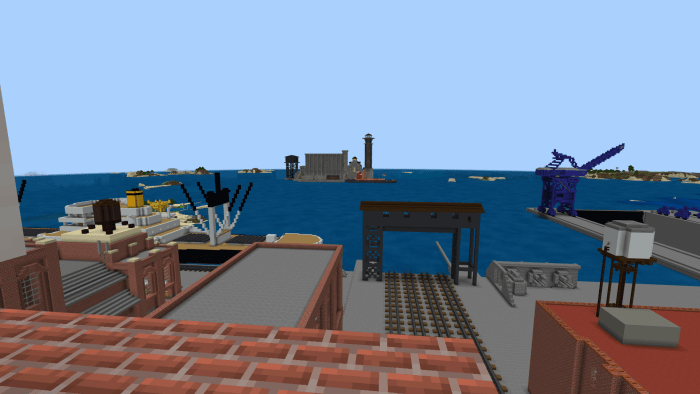 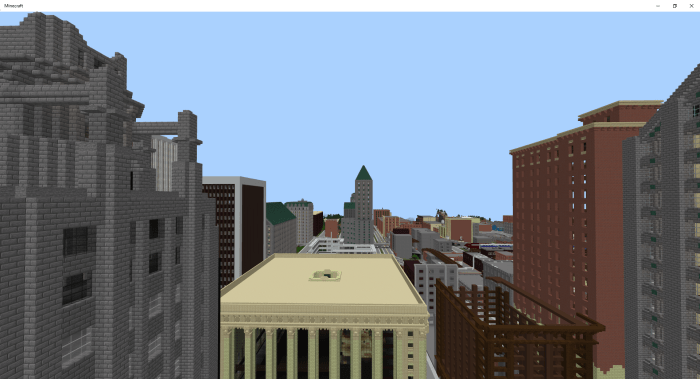 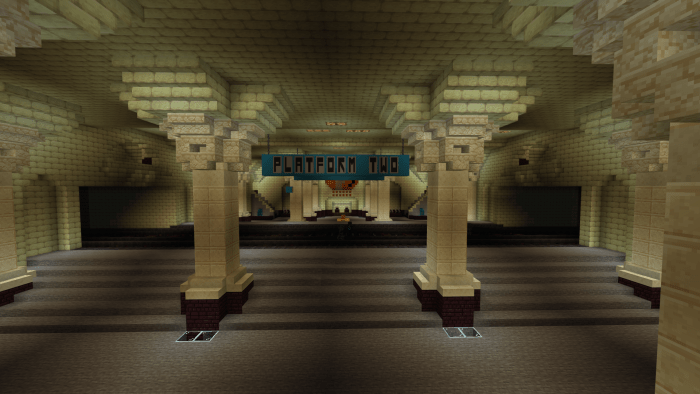 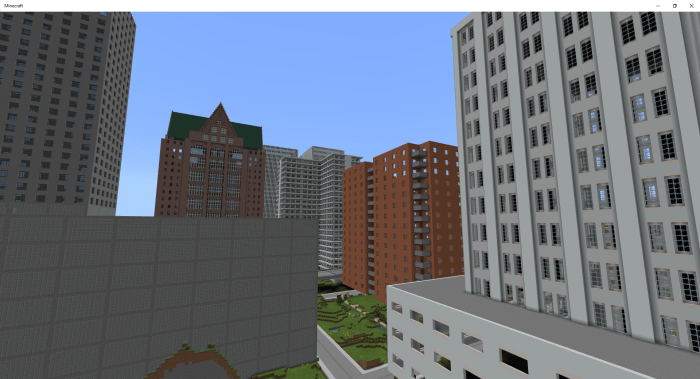 PinThere are many different places to explore in the City of Swagtropolis as pictured. This map is great for almost anything from roleplay to just dueling your friends on the rooftops and was created almost entirely by Swagcaster aside from a few windows and walls
Amenities include.

An entire prison island (some may recognize it)

And there will be more coming as the map is still a Work In Progress.

Updated introduction, began construction on port area, made new maps for the player to know where they are when exploring new areas of the city, added image of port to. description