This map contains 4 star wars planets which means that it is a 4 in 1 map including the planet Jakku, Takodana, Hoth and Mustafar

It is available in the language of English and Spanish!!!

How does it work?
in this map you are a soldier who must fight and destroy at the first order you will be well equipped, but it will not be so easy there are too many puzzles and villains to defeat 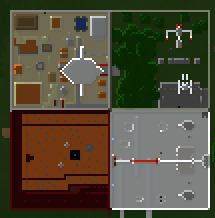 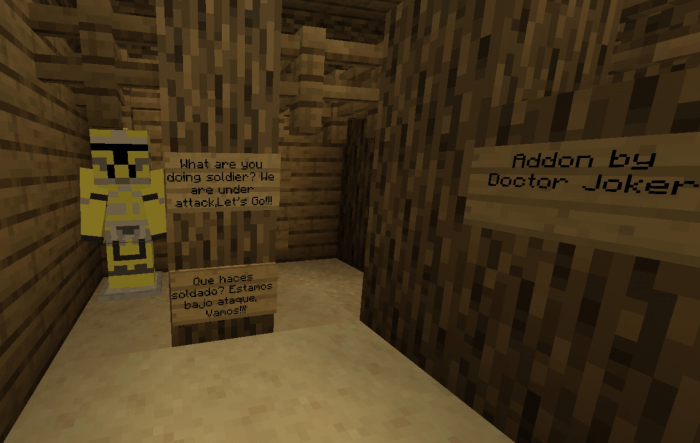 Pin
Jakku is a desert planet, in this chapter of the map you will find mazes, missions, and more things that make the map totally great 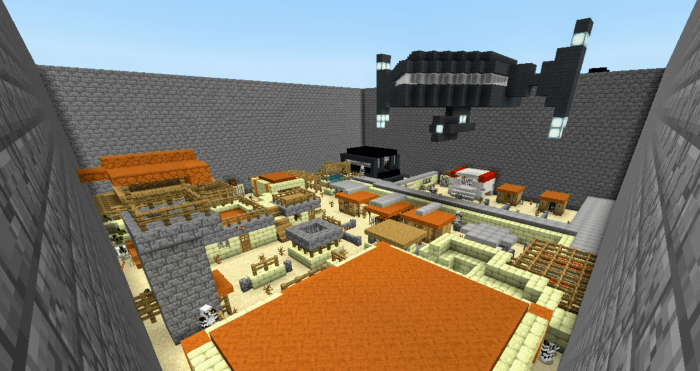 Pin
You must help the villagers of this village, destroy the stormtroopers that you will find on the way

Pin
added traps and new mobs that want to kill you 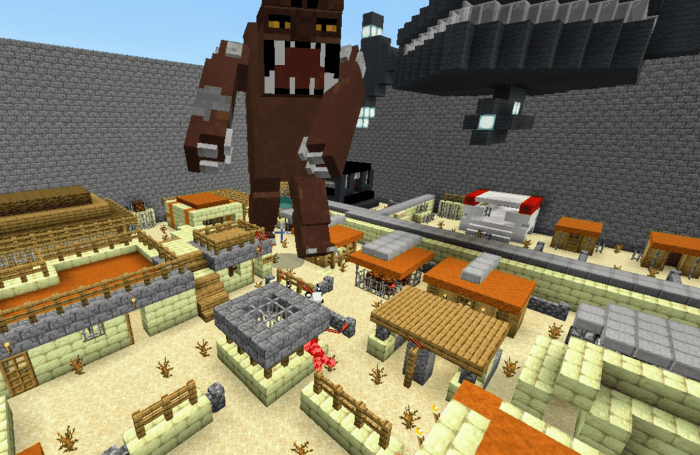 Pin
But not everyone wants to kill you, remember that the rebels can be tamed (more information here: https://mcpedl.com/star-wars-addon-first-order/ 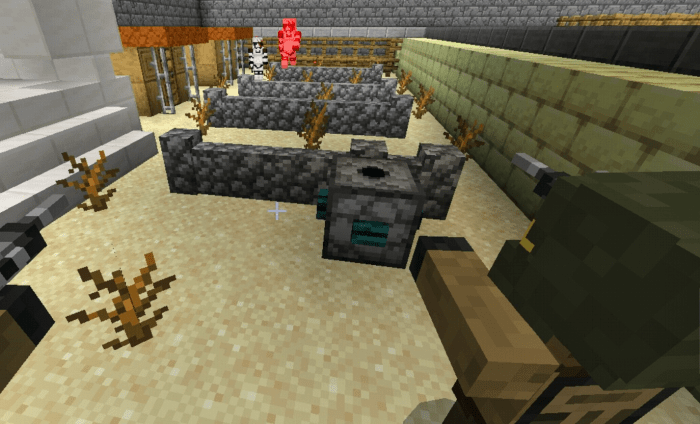 Takodana:
This planet is very wooded and full of trees, the first order brought their machines to make a planetary invasion, DESTROY THEM 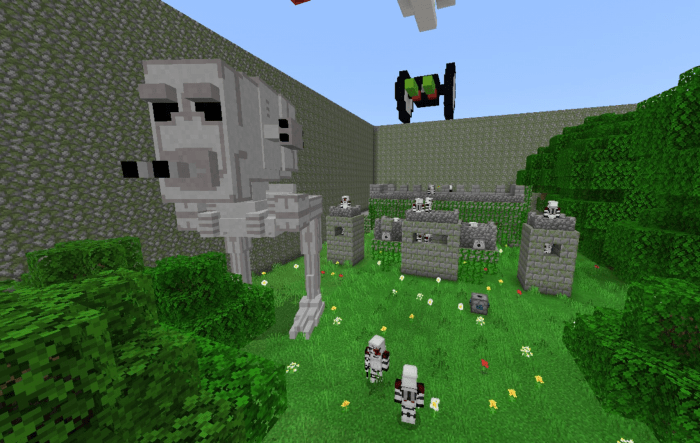 Pin
Be careful with the fortress they built, it will make your mission to invade that planet more difficult 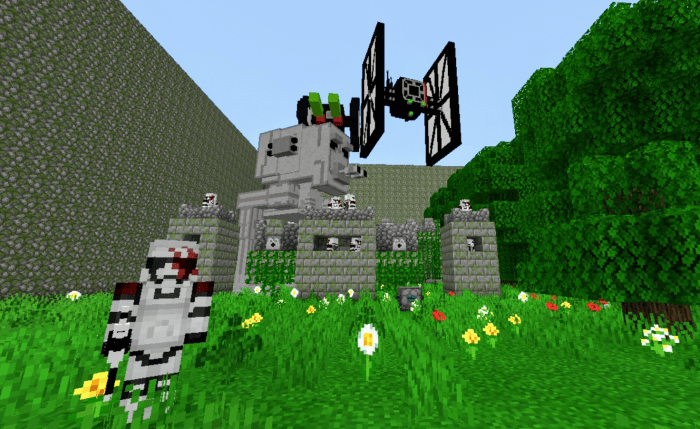 Pin
in this part of the map you can find han solo and chewbacca, also the millennium falcon and the x wings that will help you defeat the base of the first order 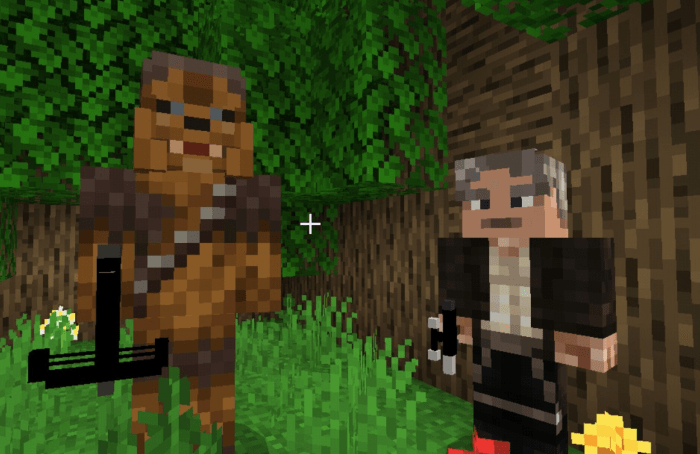 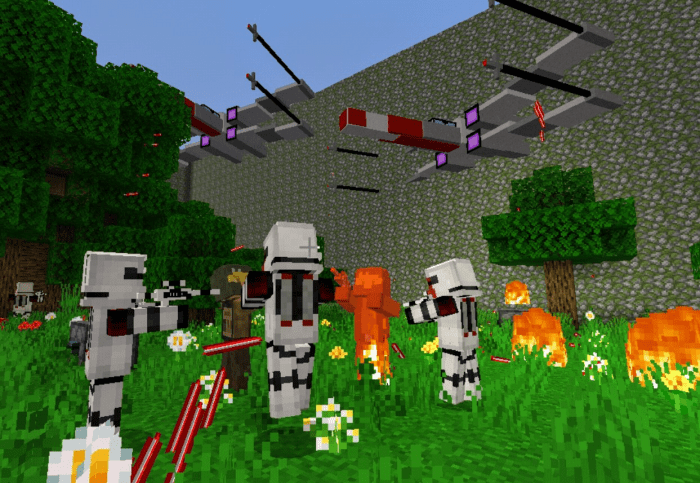 Hoth:
this great snowy planet is an already built base and we are under attack use the turrets to defeat the enemies 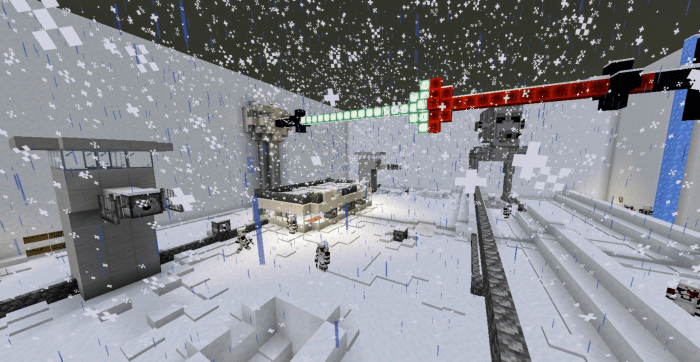 Pin
In this part of the map you will find many enemies, you can take cover in the base or under the ground, do not forget to use the turrets they are ready to shoot 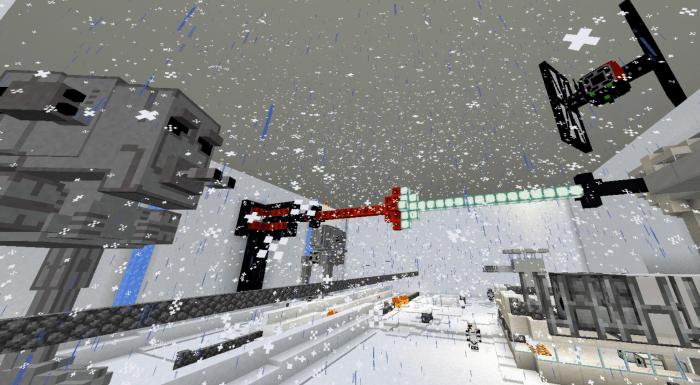 Pin
In 1.2, the millennium falcon was added to beat the tie hunters, this will help you a lot when playing 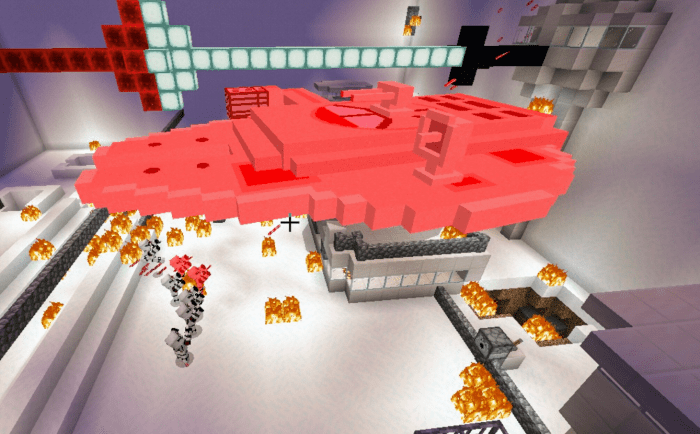 Mustafar:
This volcanic planet is the most difficult of all, you must do PARKOUR to reach the end of the map 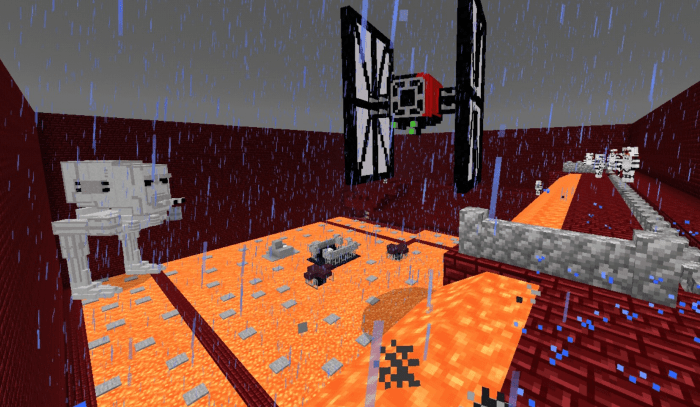 Pin
You will have two options, pass a maze which is full of stormtroopers or do parkour without falling into the lava, you decide…

Pin
Remember that this part of the map is very difficult, if you look at your inventory I will give you an enchanted apple 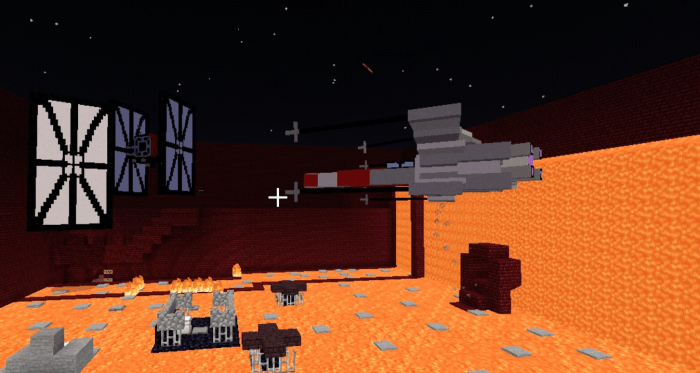 Thank you very much for arriving and meeting the goal of 350 subs so support me and I will give you your favorite addons
subscribe for the update
https://www.youtube.com/channel/UCNWTnqalRfgZFurYGY4Uy4A

The new mobs of version 1.2 of the star wars addon are added, all the new mobs affect the maps as the rebel since he can be your ally among others, some blocks textures were added and TRAPS were added for the player doing the Survival of this more difficult

1. download the file
2. press it and the file will automatically be installed
3. To play!!!