Reminiscent of ‘Super Craft Bros’ pvp maps you’d find in 2013, SCB takes everything to the next level.

Our team has spent over 2 years on this map, and are incredibly happy with how it turned out. This is a prerelease, so please leave as much feedback as possible so we can get the map perfect it officially releases

SCB is a knock-back based pvp game that serves as a modernized version of ‘Super Craft Bros’ games you might remember from YouTube and servers in 2013. There are 18 maps, which I’ve tried to make as unique as possible, For example, the map ‘Mall’ dispenses emeralds in the middle of the map which are used to buy items as the game progresses, and ‘Siege’ spawns waves of monsters to attack you as you fight each other, Furthermore, there are 4 different game modes. There’s the standard mode where everyone chooses one of the 28 mob classes and goes against each other in a free-for-all. There’s a boss mode where one person is an incredibly powerful boss class, and everyone else is teamed up against the boss. There’s a team mode which is pretty self explanatory and comes with unique classes that can only be used in that particular mode. Finally, there’s steve mode, which is like the standard mode except everyone is a steve class which don’t have swords or shields, but have other items intended to make the game as chaotic as possible, such as an egg that leaves a trail of ender crystals behind it when thrown. When beta testing the game with my friends, I find that the game never gets boring because of the sheer amount of classes, modes, and maps. I hope you enjoy! 🙂 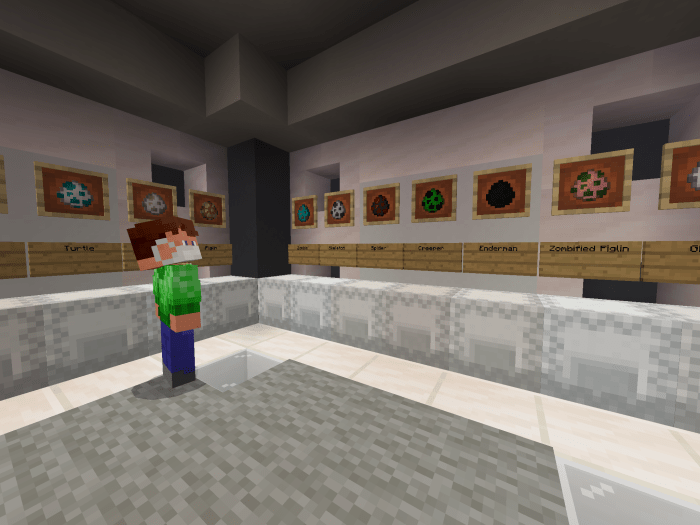 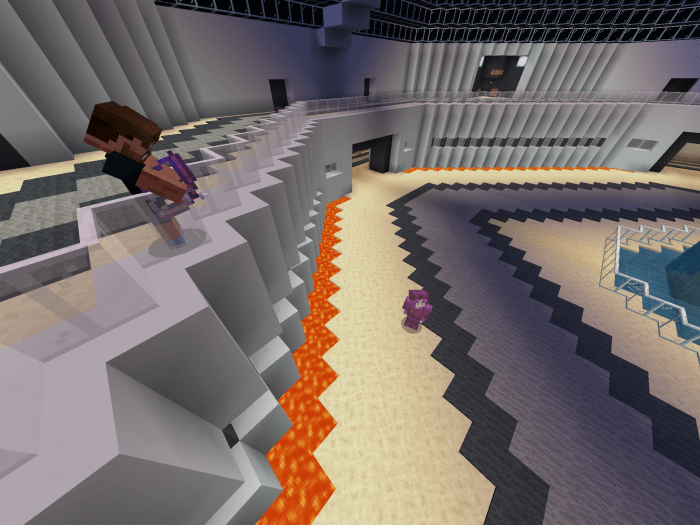 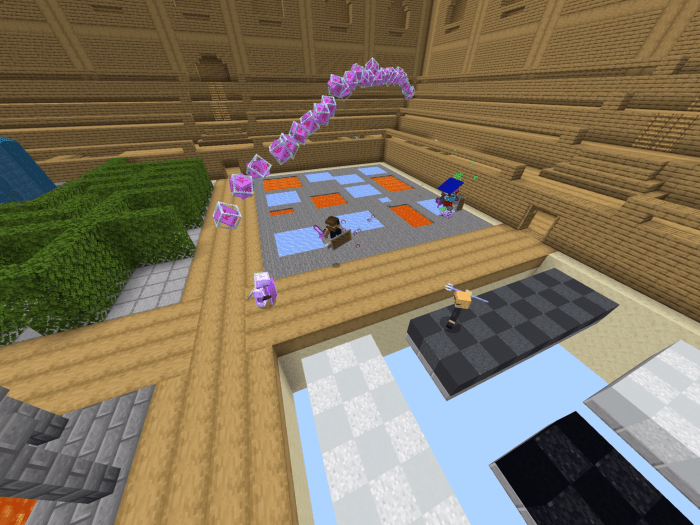 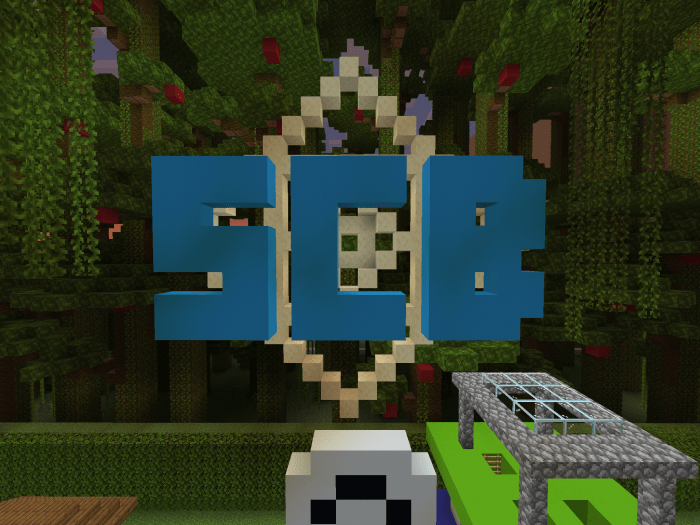 – Download is now a .mcworld file as opposed to a .zip file.