The Twilight Forest mod is a very interesting mod that adds a new realm to Minecraft. It’s reached very much like the nether but it encompasses an entire world forever in a state of twilight and surrounded completely by immense trees and giant mushrooms. 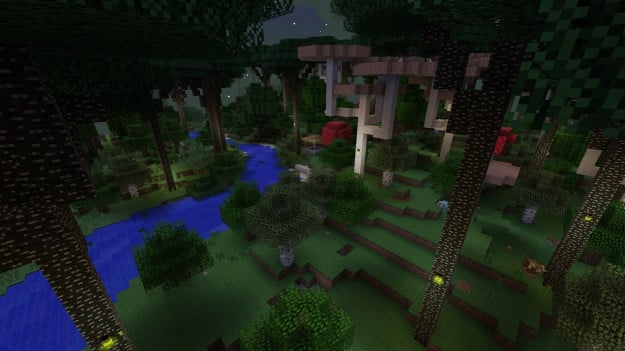 The new realm adds a slew of features to make the game that much more entralling. The world gives plenty of new areas to discover like densely guarded dungeons, new creatures like rams, deer, and fireflies, as well as many new mobs, items, biomes and even abandoned castles. And, like the Nether, glowstone grows here naturally. 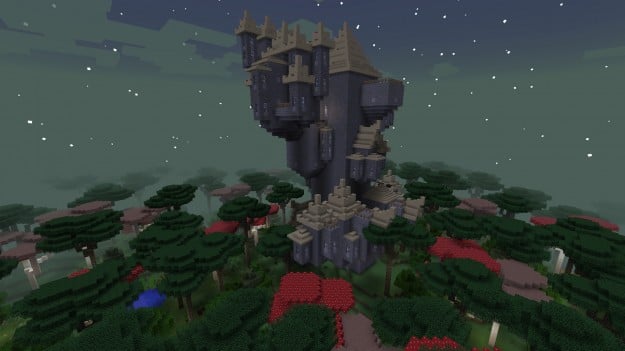 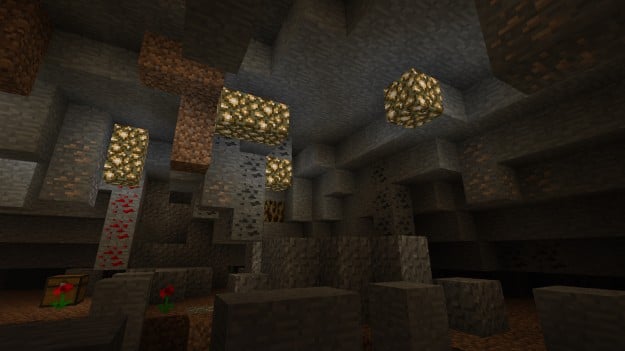 The portal is very easy to create as well. It’s simply a 2x2x1 hole in the ground surrounded by flowers and filled with water. All you need to do then is to toss in a single diamond and the portal spawns.

There’s a great deal of items, environments and enemies to explore in this mod so it’s well worth a look especially if you run a multiplayer server. This mod significantly adds to the dynamic of exploration to the game and makes it feel like playing for the first time. 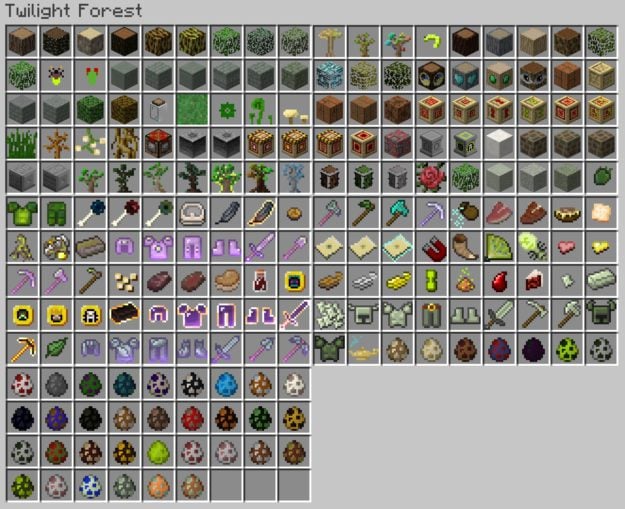 One more neat block is the “Uncrafting Table”. This block allows you to take any crafted item and gives you its contained items. Unfortunately it only works on undamaged items. It also works to re-craft your items so you won’t need to have both an uncrafting and a crafting table.